The History of Yorkshire Puddings 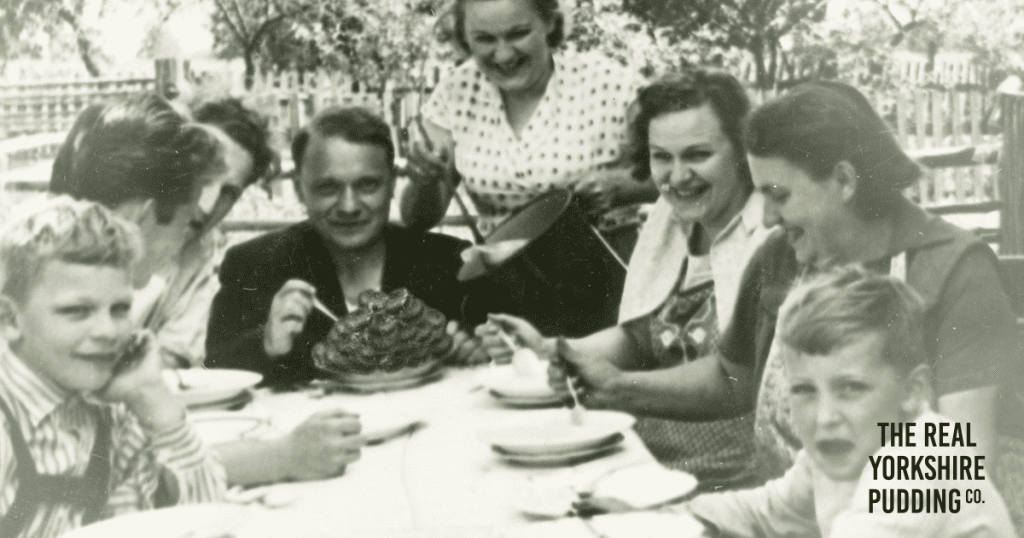 The Yorkshire pudding is a Sunday (or daily) essential for many of us across the country, but are you familiar with the history of this iconic accompaniment? 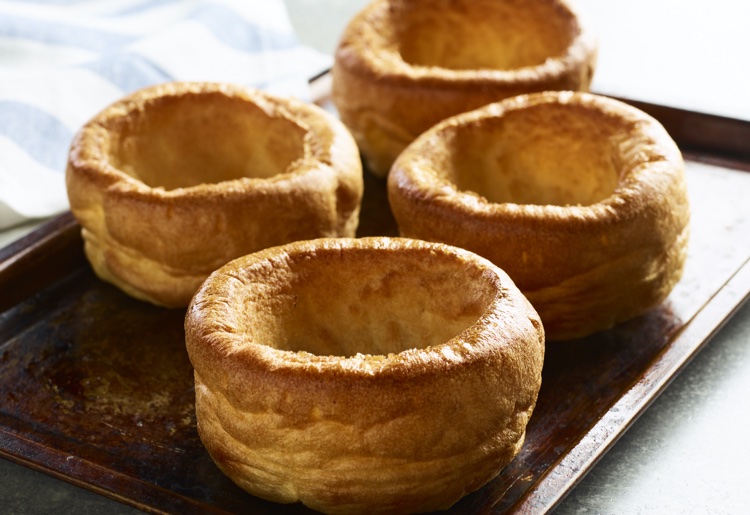 Once upon a time in the 1700’s, meat was considered to be somewhat of a luxury and was not an option for many poorer households. As such, to waste any part of the joint was a big no-no. If you’ve ever roasted beef, mutton or lamb and forgotten to put anything beneath it, you’ll be well aware of the fats and juices released from the meat as it cooks. These were considered to be valuable nutrients back in the day, especially in the North of England where sources of these essential fats were hard to come by.

At the same time, wheat flour had started to become more widely available and sparked the creation of many traditional cakes and puddings that we still enjoy today. One example is pancakes, which coincidentally are made from the same batter as Yorkshire puddings…can you see where this is going?

Rather than losing the meat drippings to the fire beneath, Northerners devised an ingenious (and delicious) way to utilise them for very little extra cost. Instead of an empty tray below the meat on the spit, the drippings would be caught by a pan of pancake batter. Thus, the invention of the ‘dripping pudding’.

The first official recipe for a dripping pudding was published in 1737 in The Whole Duty of a Woman by Sir Alexander William George Cassey. Readers were directed to whip up a pancake batter of eggs, flour and milk and add this to a pan of hot melted butter beneath a roasting joint of meat and shake gently whilst it cooked. The batter would catch these valuable fats from the meat, adding both flavour and colour. Voila.

These traditional dripping puddings were first dubbed Yorkshire puddings in the publication The Art of Cookery made Plain and Easy by Hannah Glasse in 1747. The association with this magnificent county is thought to have arisen from the greater meat cost up North, and resulting popularity of dripping puddings, along with the higher cooking temperature of coal fires which resulted in wonderfully crispy batter. This light, fluffy crispiness that we all know and love is what distinguishes Yorkshire puddings from dripping puddings made in other regions over wood fires, rather than coal.

Was that a cry of “what about the gravy?!” that we just heard? The traditional pudding pairing was also established at a similar time. A thick, rich gravy was made with roast meat drippings to top off the Yorkie pud perfection. The original purpose of this dynamic duo was entirely financially motivated. Yorkshire puddings and gravy would be served as a first course before the main meal to dampen the appetite. By lining the stomachs with this low-cost concoction, less of the expensive meat would be consumed in the main course. Instead, the joint would typically be served with just vegetables, although in poorer households, the Yorkshire pudding may have been the only course.

So, there you have it. Who knew that almost 3 centuries later the Yorkshire pudding would still be increasing in popularity, and have its own dedicated day of celebration? Of course, things have gotten a bit more creative since then, and puds are enjoyed with a plethora of toppings for breakfast, lunch, dinner and dessert. Who said puds are just for roast dinners, or just for winter, or just for Sundays?!

Find out where you can stock up on The Real Yorkshire Puddings to enjoy with every meal on every occasion 👉 realyorks.co.uk/stockists/